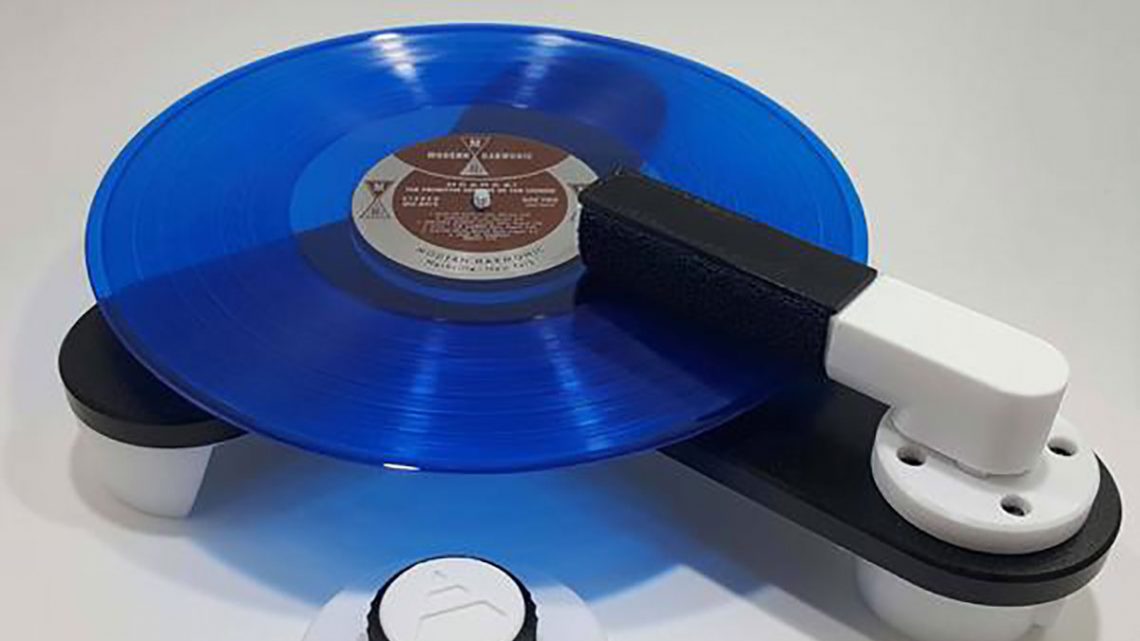 How to clean vinyl records with wood glue

Vinyl records tend to get dirty over time and must be kept clean to preserve their sound quality. It is clear that you need to remove fine dust before listening, sometimes clean the needle, keep the surface of the disc or mat of the player clean, but very often you need to do something with the record itself. During storage, it becomes contaminated, over the years, internal paper envelopes become dilapidated, and remake vinyl sometimes has contaminants left after pressing.

Of course, there are many cleaning products, special brushes, and even devices to remove dirt from the tracks on the plates. But all of these methods are quite expensive.
There is an opinion that dirt can be removed using ordinary household cleaners, but this is very risky. Active chemical elements can damage the material the plate is made of. And for example, tools such as washing powder are abrasive and will damage the track.

We will consider a safe home cleaning option that can be considered the best record cleaner. It is good to clean the gramophone from dust with wood glue. The glue is applied with a soft brush, gauze swab or sponge to the entire working area of the plate. Since the material from which the plates are made is poorly wetted by glue, it is recommended to rub it over the entire surface during drying, achieving a uniform coating. This is best done with a finger (sometimes hard particles can be found in the glue, which can only be detected by touch). After 15 – 20 minutes, the second layer of glue is applied, after drying of which (another 20 … 30 min) an elastic film forms on the surface of the plate. It is carefully separated with a razor blade at the edge of the plate and removed. All dust particles are removed along with the film.

But it is worth saying that this method is also not ideal and will not give the same result as specialized tools. If there is a lot of dust in the grooves and the caked dust is perennial, then dirt still remains at the bottom. Also, a lot depends on the glue itself. If you take the glue of a well-known German manufacturer, of course, not fake, not expired and properly stored, then everything is more or less not bad. In other cases, the original dirt and traces of glue may remain on the plate.

How to clean vinyl records with wood glue

How to photograph white objects on a white background?

How to start the drone photography business and run successfully?

How do robots help people – robotics in healthcare